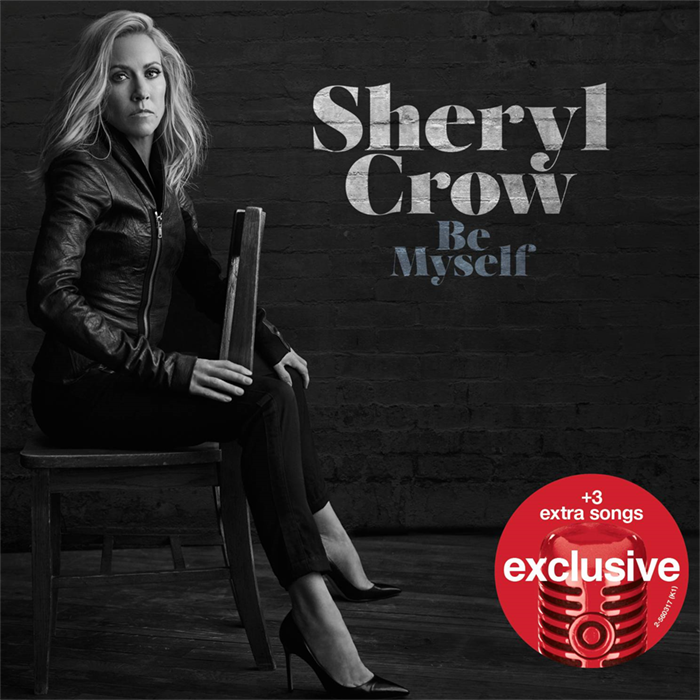 Nothing sucks more than being a big fan of a popular band or musician, running out and buying their new album, and then later finding out there was an exclusive version with extra tracks available at another store. These days, before I buy most albums by mainstream artists, I double-check to see if there is a retail exclusive available.

As for CD, you’ll find some kind of exclusive version of some new release just about every other week at both Target and Best Buy. Barnes & Noble also lands a few CD exclusives from time to time, along with some noteworthy vinyl exclusives. On rare occasions, Walmart and Amazon may also have exclusive editions.

Looking at the release schedule for the next two months, here’s a few retail exclusives that caught my eye. If you’re a fan of any of these acts, you may want to consider buying their upcoming albums at a specific retail chain.

Paul McCartney – Flowers In The Dirt Archive Collection (March 24, 2017)
BEST BUY EXCLUSIVE
The Best Buy exclusive of this 2CD set includes a mail in offer for a free 7” vinyl single for “My Brave Face.”  The B-side, “Flying To My Home,” is not included on the CDs, but will be available to download with purchase of the 4 disc deluxe edition, which is available at many retail locations including Amazon. 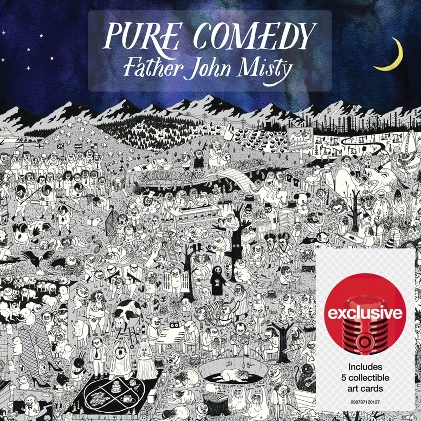 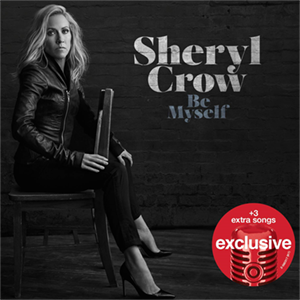 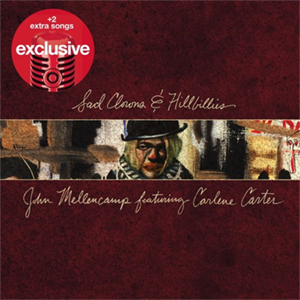