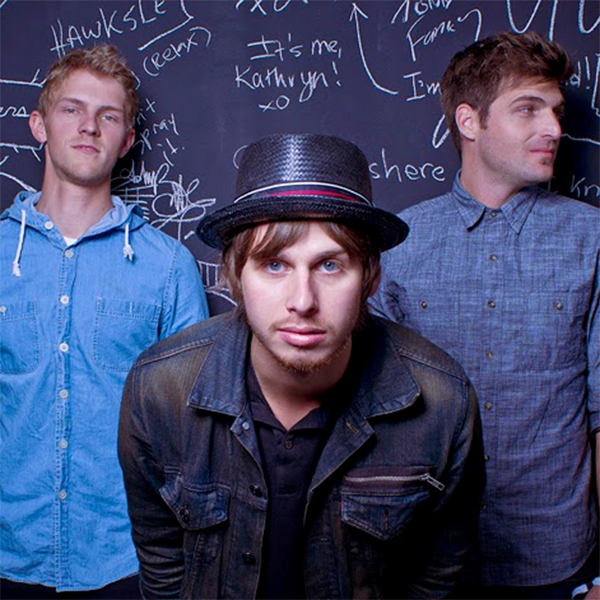 When I first heard “Pumped Up Kicks” by Foster The People from their 2011 album, Torches, I thought it was a cool track. It didn’t pique my interest enough to check out the whole record at that time, though.

Then on Record Store Day 2014, I was shopping at Waiting Room Records and I had a bit of a High Fidelity moment. There was an album playing in the store I was really digging. I’m pretty sure the conversation that followed went exactly like this:

The album was Supermodel, the sophomore release from Foster The People. It was one of the selections I brought home that day, and it’s been in my listening rotation ever since. Eventually, I picked up Torches as well.

Flash forward to 2017. A third album is coming this this summer, but a release date has not been announced. While we wait, the band has released a digital e.p. called III, featuring three new songs. You can hear all of them below.

Cool stuff. Hopefully more is on the way soon. Meanwhile, check out Supermodel or Torches.