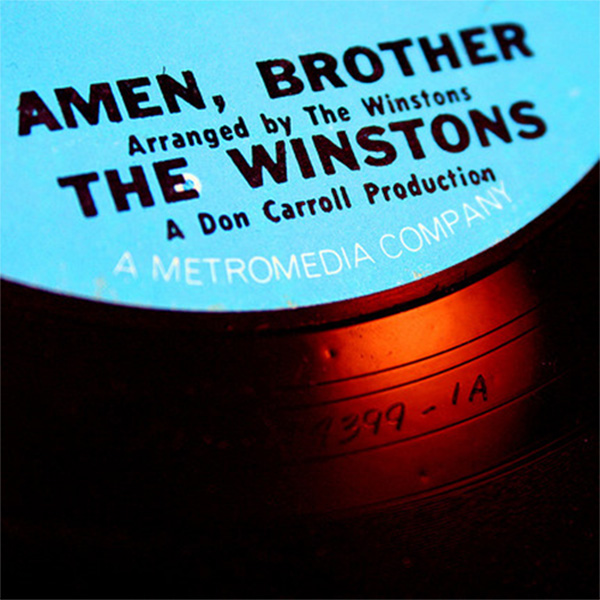 In the mid to late 80s, I wished I had a sampler. I wasn’t into rap or hip-hop, but I could see the potential such an “instrument” could have for my more new-wave leaning musical tastes. Back then, I was an aspiring synthesizer player trying to build a small studio on a high school student budget. I dreamed of being the next Depeche Mode or even Harold Faltermeyer. Instead, I toiled away playing keyboards in crappy bands that did covers of covers.

One day while window shopping at the local music store, the sales clerk was showing off a new sampling keyboard. I don’t remember what model it was. It didn’t matter. It was pro gear and priced far beyond what I could ever hope to afford. But I was blown away by how perfectly it had sampled each of the elements of the hook from “Owner of a Lonely Heart” by Yes.

Over the years, I acquired various pieces of professional synth gear, but never owned a real sampler. The closest I came was the Casio SK-1, which was expensive enough as a toy that I still had to buy it used. 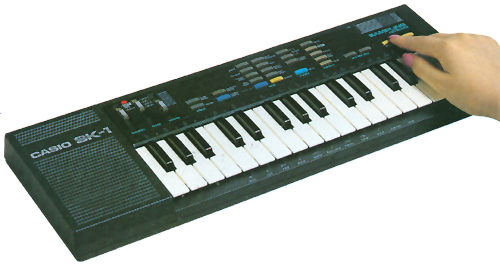 Today, I can do more with Garage Band on my iPhone than I could ever have done with all the musical garage sale gear I scrapped together back in the day. But I don’t. For twenty years, I’ve been just a music consumer rather than music creator.

If you’ve spent any time playing an instrument, it gives you a greater appreciation for the craft when you hear it executed well. I was never more than a serviceable keyboard player, but I did develop some solid skills in the studio just as computer based digital editing began to revolutionize audio production. As a result, great synth work and production on any album always stand out to me.

Similar to the way designers can always tell you what font or Photoshop effect was used in any print advertisement, music die-hards can always point out what samples were used in the latest pop song. One of the most common samples of all time, though easily recognized, is one rarely identified beyond “that one drum beat.” You’ve heard it in countless songs, but you’ve probably never heard it in its original context.

Like the Wilhelm scream in movies and TV, The Amen Break has become a ubiquitous presence in popular music. Nobody knows where it came from, its just always been there.

So break out that old school Casio sampler, or just fire up Garage Band, and cue up The Winstons’ “Amen Brother” to the 1:26 mark. Both musical history and inspiration await.

Here’s the story of “that one drum beat.”