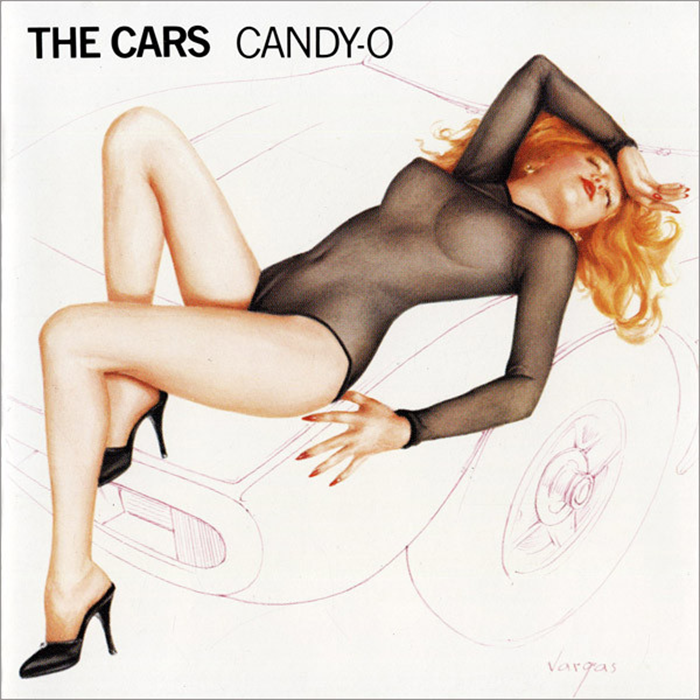 The Cars were a band ahead of their time.

Obviously, the band made a big splash in the 80s, but they ultimately didn’t survive the decade*. Their debut, self-titled  album came out in 1978, and it remains their biggest seller outside of their Greatest Hits. They followed it up with five more albums over a nine year stretch, with their popularity seemingly petering out with the 1987 release of Door To Door.

While The Cars were certainly beneficiaries of the birth of MTV, I have to wonder if they’d have lasted longer if their genesis had come a few years into the music video era rather than a few years before it. Not that they were not making great pop-rock music anyway, but maybe they could have sustained their output beyond the 80s if they’d actually built their musical foundation I that decade.

Case in point: the second and third albums by The Cars are set to be released as expanded editions on July 28. Looking at the songs on Candy-O and Panorama, it’s almost hard to believe these records were originally released in 1979 and 1980 respectively. If I’d been asked to guess, I’d have dated them each about three years “newer,” placing them both in the early 1980s.

Regardless of when they came out, we’re left with a solid musical legacy. Here’s the track lists for the extended editions:

*To be fair, The Cars did reunite for a new album, Move Like This, in 2011. That effort appears to be a one-off, though, as there is no indication of any subsequent activity from the band.